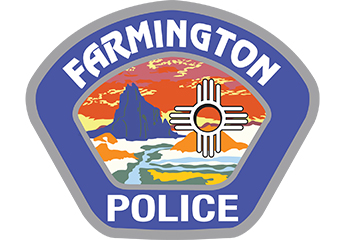 Farmington police have a man in custody following a shooting last night. Johnny Davidson, a 45-year-old man from Farmington, was arrested this morning regarding a shooting death in the evening hours on August 20, 2020.

At approximately 7:53 p.m. Farmington officers responded to a shooting near the intersection of W. Main St. and Airport Dr. A man, later identified as Davidson had called 9-1-1 and reported he had just shot a man. Officers located a man with a single gunshot wound to his chest. Medics transported him to San Juan Regional Medical Center, where he succumbed to his injuries. Davidson was arrested on charges of second-degree murder and shooting from a motor vehicle and booked at the San Juan County Detention Center.

The case is still under investigation. Anyone with additional information should contact the Farmington Police Department Detective Division at 505-599-1005 or 505-599-1068.