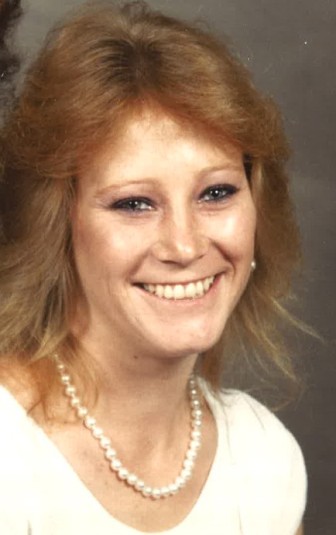 Farmington, NM – The Farmington Police Department is seeking the public’s assistance in the homicide investigation of Carla Helmer. Carla was found deceased on Wednesday, October 28, 1992 inside her residence. That day, Carla’s supervisor drove to her home to check on her because she hadn’t been to work in three days, nor had she called in. When her supervisor arrived at Carla’s home, she found her car parked outside. She knocked on the door and tried to call her, but no one answered. Farmington police officers were called to conduct a welfare check on Carla. They too knocked on Carla’s door and received no response from inside.  Officers found the door was unlocked and entered her residence. They found Carla deceased.

Carla suffered from multiple stab wounds and had severe defensive wounds, indicating that she tried to fight off her attacker. She was only clad in a shirt and undergarments, which suggested that she knew her attacker. Several persons of interest were identified early in the investigation and were interviewed. The investigation continued for several years but eventually went “cold” in the mid-1990s. The case was reopened by different detectives over the years, but it has yet to be solved.

With advances in forensic science, the Farmington Police Department has reopened this case and is reviewing what evidentiary items can be re-examined. We are also asking if you or someone you know has information regarding the death of Carla Helmer, please contact Detective Heather Chavez at (505) 566-2370 or non-emergency dispatch at (505) 334-6622. Anonymous tips may be submitted to the Farmington Police Department’s Detective Tip Line at (505) 599-1068.