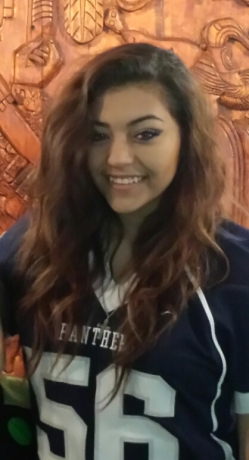 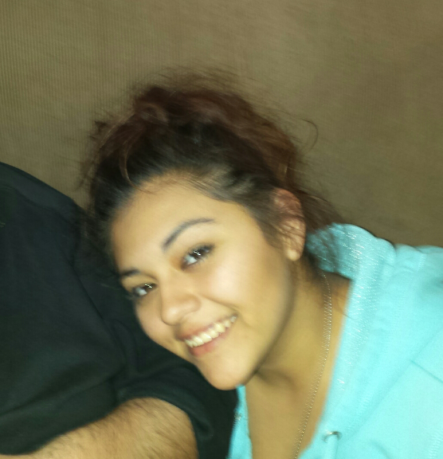 Farmington, NM – Farmington police are requesting the public’s assistance in locating 16-year-old Naomi Ward. She was last seen at school on April 1, 2016. Naomi attended her morning classes and is believed to have left school around lunchtime. Naomi has left home in the past but has never been gone for this length of time. It was reported that she has been experiencing some emotional difficulties and family is extremely concerned for her well-being.

Anyone with information about Naomi’s whereabouts should contact their local dispatch center or the Farmington Police Department’s Detective Tip Hotline at (505) 599-1068.